Juiced In Time For Summer

Previous Next
Juiced In Time For Summer

The Grapefruit Brizo offers a sweet sort of pucker that will be welcome in the hot heat coming our way. With an ABV of 4.85%, the seltzer is delicious, refreshing and the perfect summertime flavor.

The spiked seltzer brand was created as a local and craft alternative for more health-conscious and non-beer drinkers. Since Brizo’s launch, the brewery has seen rising consumption of the product on-site, and through cans as a to-go and grocery store option. The first canned flavors, Ginger Lime and Raspberry Lemon, have seen great popularity. Both flavors sit at 4.85% ABV, and they are gluten-reduced and made with natural ingredients. Per 12 ounce serving, the two options have 100 calories and 3 carbs.

“Grapefruit is my favorite flavor of the season,” said Suzie Ford, President and Co-Founder of NoDa Brewing Company. “We created Brizo to give another craft option in the beverage world and it’s been very well received in the market, especially as the warmer weather is upon us.”

About NoDa Brewing Company Opening its tap room doors in 2011, NoDa became one of Charlotte’s first craft breweries. Three short years later, Hop Drop ‘N Roll — their most popular IPA — took home the World Beer Cup Gold Award in the competition’s largest category. This recognition propelled the brewery onto a national stage, and attributed to the quick expansion from a 15-barrel brewhouse in the NoDa neighborhood to a 60 barrel brewhouse in nearby North End. Today, NoDa Brewing Company continues to brew award-winning beers, stand as a pillar of creativity and connection in the community, and add to the state’s thriving craft beer economy. Connect with NoDa Brewing Company at www.nodabrewing.com, or on Instagram, Facebook and Twitter @nodabrewing.

About Brizo Brizo Craft Spiked Seltzer, a sub-brand of the NoDa Brewing Company family, is a premium malt beverage developed by combining a clear and neutral malt base with fresh and natural ingredients, plus plenty of bubbly carbonation. It’s gluten-reduced, and an excellent choice for consumers looking for low calorie and carb options. Look and ask for Brizo at your local grocery or specialty store. Connect with Brizo at www.brizoseltzer.com, or on Instagram, Facebook and Twitter @brizoseltzer. 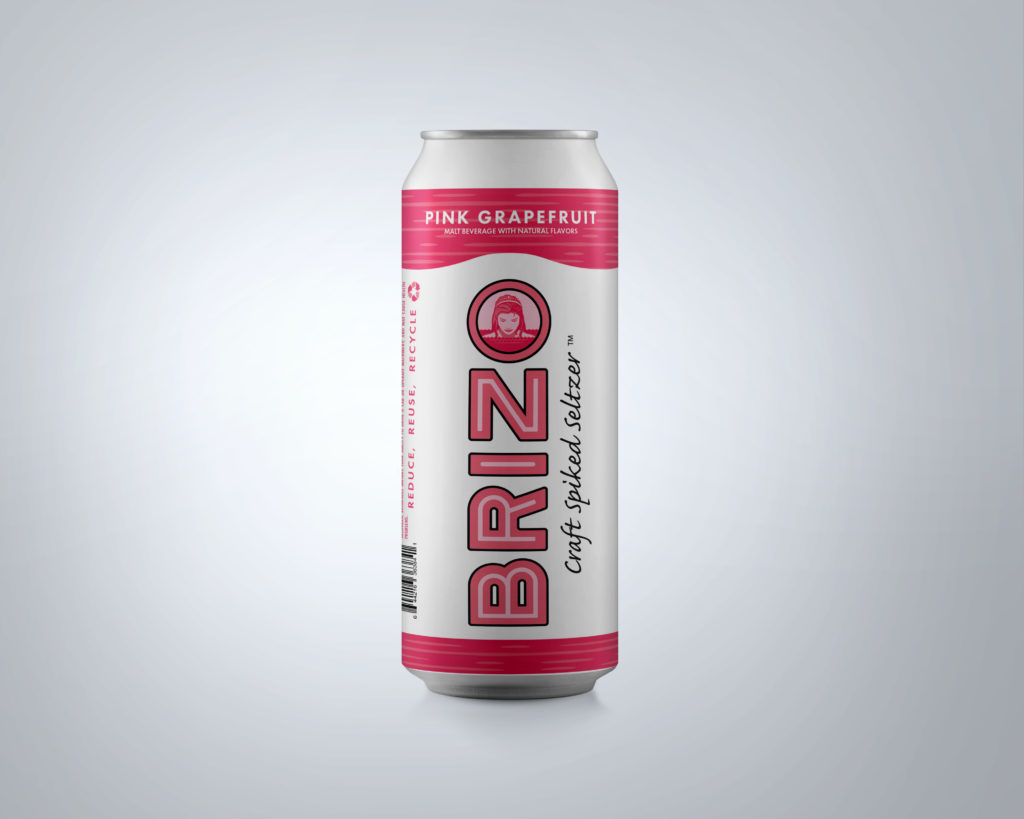