This October, Brizo Releases as the First Local Craft Spiked Seltzer in the Charlotte Market

CHARLOTTE, N.C., Oct. 11, 2018 — NoDa Brewing Company, one of Charlotte’s oldest and most well-known breweries, is proud to announce its new craft spiked seltzer brand to the Charlotte market. Brizo will be released to the public on Wednesday, Oct. 24, at 4 p.m. at the N. Tryon Street tap room.

Consumers 21 years of age and older can sip on Brizo in four refreshing flavors — Ginger Lime, Ruby Red Grapefruit, Raspberry Lemon and Lemon Makrut Lime. Not only is this 4.85% ABV premium malt beverage gluten-reduced, but all flavors are made with natural ingredients and it is an excellent lower calorie alternative compared to other alcoholic beverages. All four varieties will be available on draft in the tap room only. Brizo will be served in a 16 oz. pint glass or in a 32 oz. crowler to-go. Plans to distribute on draft around Charlotte, and eventually can, are already in the works for the near future.

“We see this as an obvious next step,” says Todd Ford, Co-Founder of NoDa Brewing Company. “At any given time, you’ll find 20 different beer styles in our tap room; we’ve always been dedicated to providing variety to our consumers, and while this may seem like a departure from what we’re known for, this opens up an additional option.”

In the pursuit of growing and shifting with consumers’ health consciousness, NoDa has been exploring the idea for the greater part of the year. As the spiked seltzer sector continues to see rapid growth nationally, Ford and his colleagues felt the creation of Brizo would really resonate with consumers looking for a local option.

“From its name to its execution, Brizo is another expression of our creativity,” says Suzie Ford, President and Co-Founder of NoDa. “We chose Brizo, the ancient Greek goddess of sailors, as the cornerstone of our brand because it gives us the opportunity to create a fun and interactive storyline surrounding water and our new craft spiked seltzers.”

“The dedication to creating quality craft beverages isn’t going anywhere,” adds Chad Henderson, Head Brewer and Co-Owner of NoDa. “The clear and neutral malt base gives us limitless options on flavors to bring to market.”

About NoDa Brewing Company
NoDa Brewing Company opened its tap room doors in 2011, becoming one of Charlotte’s first breweries. Three short years later, Hop Drop ‘N Roll — their most popular IPA — took home the World Beer Cup Gold Award in the competition’s largest category. This recognition propelled the brewery onto a national stage, and attributed to the quick expansion from a 15 barrel brewhouse in the NoDa neighborhood to a 60 barrel brewhouse in nearby North End. Today, NoDa Brewing Company continues to brew award-winning beers, stand as a pillar of creativity and connection in the community, and add to the state’s thriving craft beer economy. 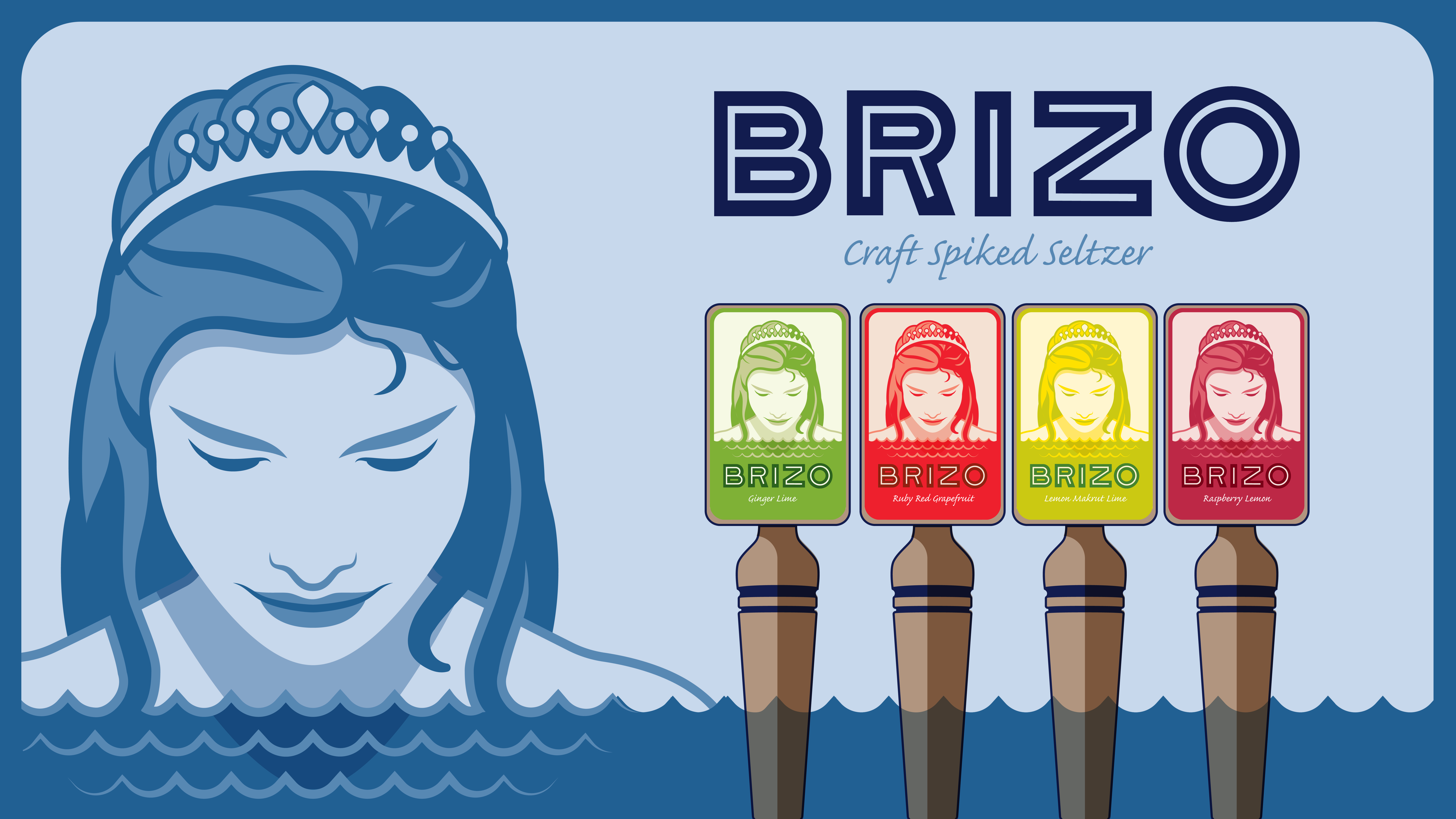 (Visit the close by